You are here: Home / General / Epilepsy fears over 2012 footage 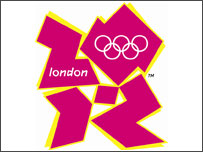 You know your new logo isn’t going well when a charity / professor at a local university advise the new ads may cause or trigger epileptic fits.

I’m fascinated by this story.  The fact the logo cost over £400,000 to produce, the fact quickly drawn up options on local TV shows were better and the fact that this, uh, thing got through at all.

Izzy, the infamous Atlanta mascot may now rest in peace. 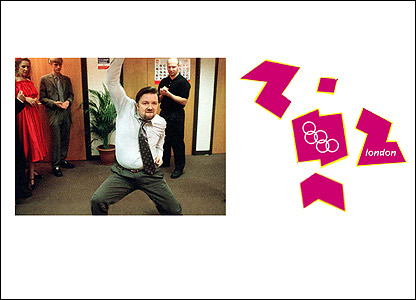 More on the British Revolt …

The images – many of which were created in minutes – were winning overwhelmingly more support than the logo which took brand consultancy firm Wolff Olins more than a year to produce.

Tory MP Philip Davies, who sits on the culture, media and sport select committee, said he would table a Parliamentary motion calling for organisers to scrap the jagged emblem based on the date 2012.

Mr Davies added: “It is incredible that someone has been paid £400,000 to come up with this load of garbage.”